5 Crazy Crash Diets: How They Harm You 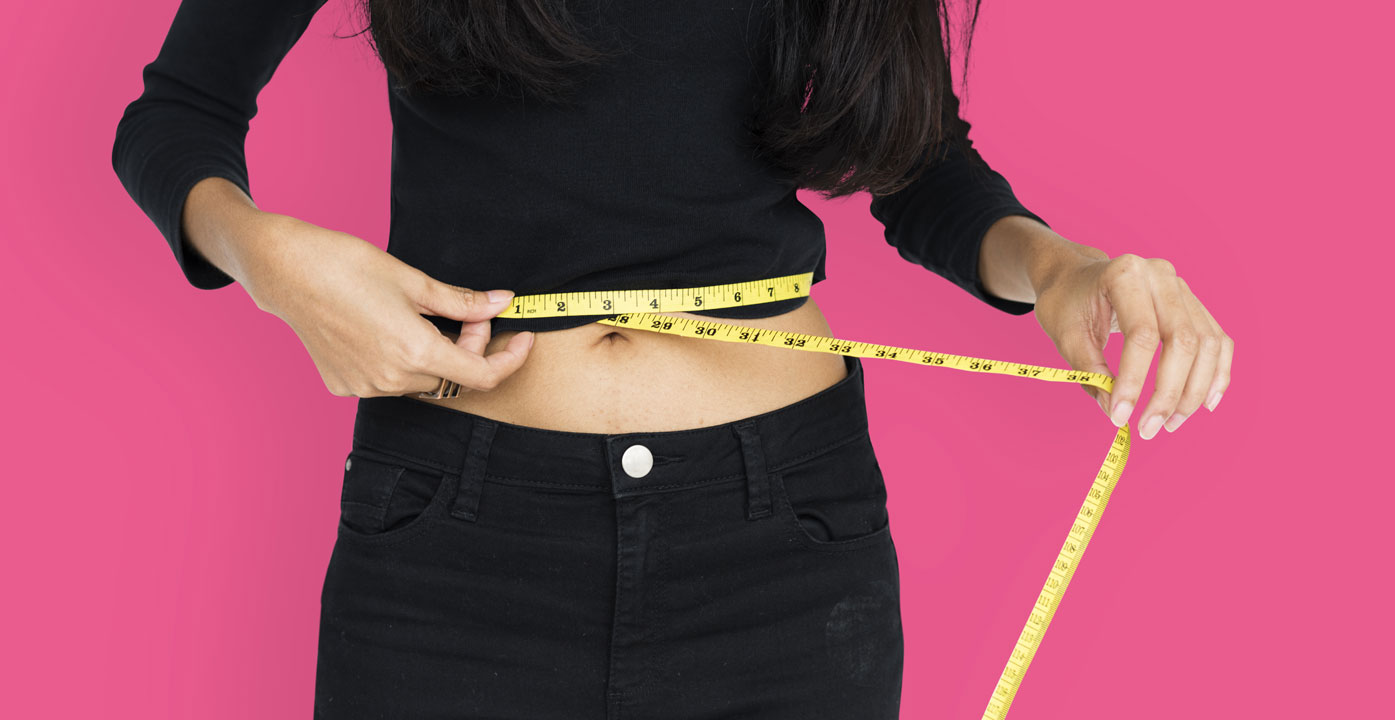 Manage your Weight with Honey

Dieting has always been a fad, especially with women who are too conscious of their physical appearance. However, what they don’t often realise is that one should diet to get fit and not thin. If you must, then you should follow a healthy and balanced diet like the Honey Diet instead of crazy unbalanced ones like the plans below.