7 Reasons Why You Need Honey In Your Diet 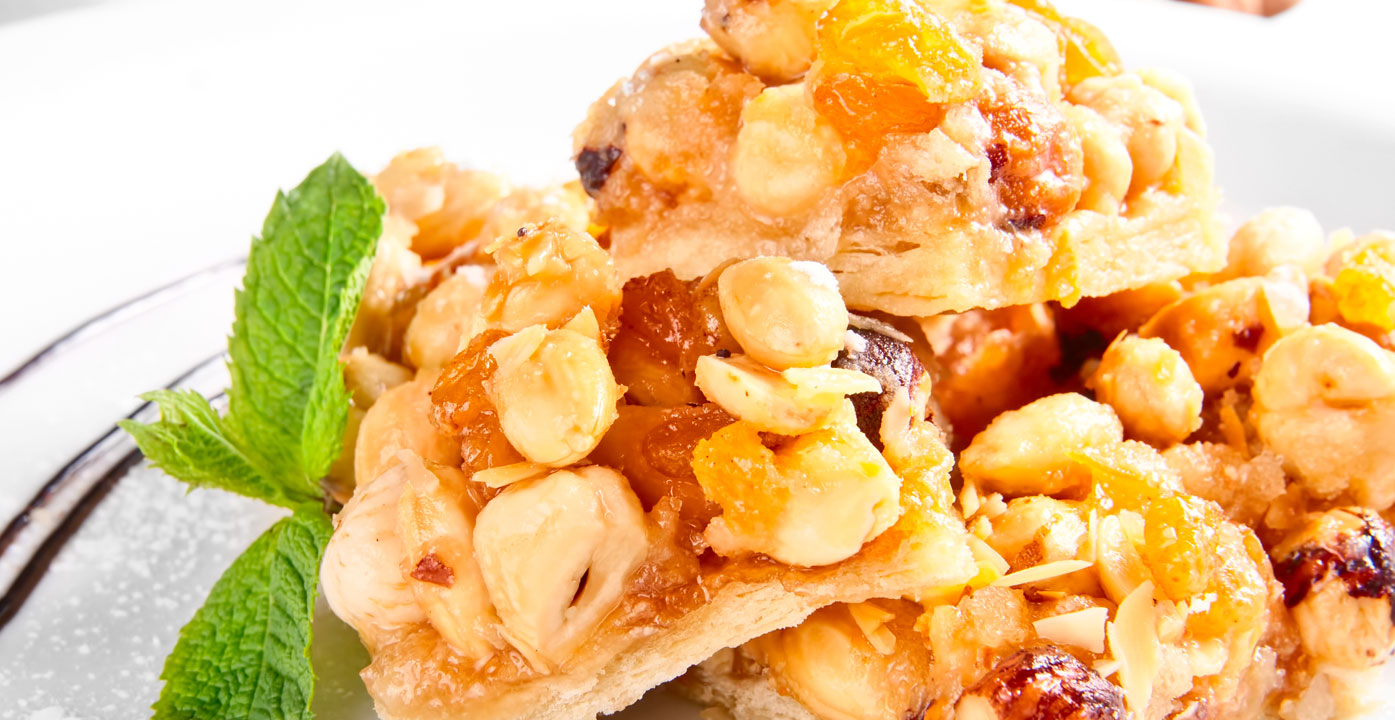 Reap the Benefits of Honey Diet

Honey is known to be a superfood and it's for a good reason. You will be quite surprised to know these amazing facts about the rich golden liquid that is loaded with several unique properties. Here are a few: