Benefits Of Honey For Arthritis

Arthritis is a disease in which joints are inflamed. The common symptoms of arthritis is excruciating pain in the joints, swelling, inflammation and weakness. Symptoms may range from mild, moderate or severe. Severe arthritis can hamper the performance of simple activities in life such as, having difficulty in walking and climbing stairs. There are various types of Arthritis. The most common type of Arthritis are: Rheumatoid Arthritis, Gout, and Osteoarthritis. 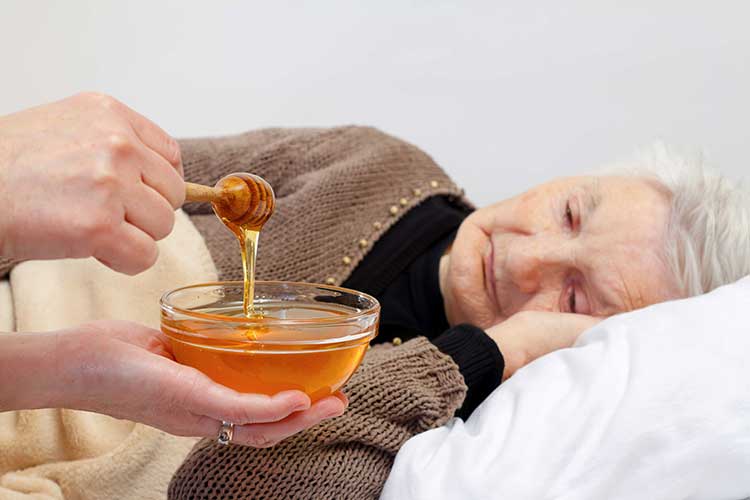 Reap the Benefits of Honey for Arthritis


The most common type of Arthritis in India is Rheumatoid Arthritis. Around 180 million people in India suffer from this painful disease. Although, there are several medical treatments, but people are not satisfied with these treatments as they don’t provide permanent relief. So people have started opting for alternative and complementary therapies. These therapies are proving to be beneficial than conventional treatments.

Why Use Honey for Arthritis?

There are many health benefits of honey. The use of Honey for Arthritis has proven to be miraculous. Honey is known for its antibacterial traits and is gaining popularity in reducing joint inflammation and provides a natural form of relief. People globally have been using honey for Arthritis cure and the success rate is incredible. Try out the following amalgamation of honey with other ingredients such as cinnamon and honey for arthritis and also apple cider vinegar. 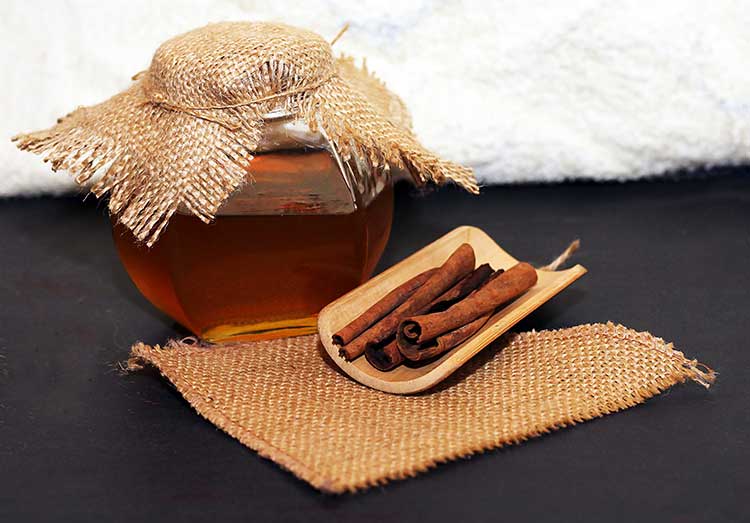 1. Boil hot water and then pour it into a cup.
2. Add one teaspoon of cinnamon and then add two tablespoon of honey.
3. Cover and leave the cup for five minutes.
4. Stir everything perfectly so that it mixes up well.
5. Everyday drink it twice and you will see the magic happening soon.

The usage of honey and cinnamon for Arthritis is the simplest way and the most effective way. 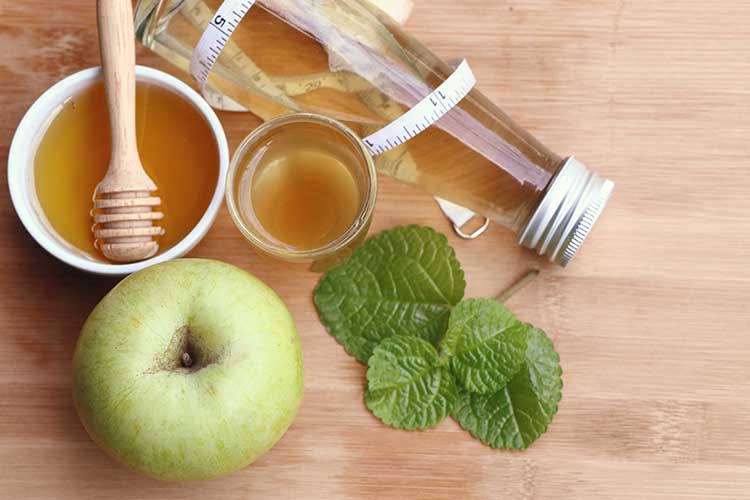 Another great remedy to deal with chronic arthritis problem is the use of apple cider vinegar and honey. People from all over the world have tried this amazing mixture and have got relief from excruciating joint pains. We all know about the antibacterial effects of honey for arthritis cure, and honey, when mixed with apple cider vinegar doubles the effect on the pain. It is very easy to prepare this healthy tonic. Firstly, mix two teaspoons of vinegar and then, add two teaspoons of honey into a glass of warm water. Drink it three times a day to see significant changes in a few weeks.

Find out what are the other benefits of honey.